Isuzu UK teams up with Sonic the Hedgehog on new campaign

Isuzu UK has partnered with SEGA and teamed up with worldwide cult-hero Sonic the Hedgehog for the latest release in its iconic gaming franchise, Sonic Colours: Ultimate.

The campaign, which started mid-October, will run to the end of the year and promotes the latest Sonic release alongside the All-New Isuzu D-Max pick-up. 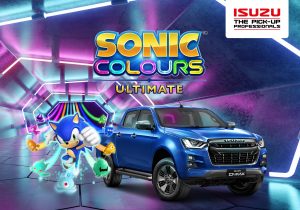 The online campaign showcases a Sonic-like Sapphire Blue Isuzu V-Cross and features gaming-related taglines such as ‘Next Level’ and ‘The Boss” to promote the game-changing latest generation pick-up and includes promotional giveaways, including game consoles and copies of the new game. Building on Isuzu’s durability and practicality, the All-New Isuzu D-Max drives the pick-up segment into the next generation with an assertive new exterior and interior design, even greater off-road capabilities, and the most extensive and advanced safety package in the pick-up segment, which was crucial in achieving a maximum 5-star rating in the latest Euro NCAP safety test.

In 2021, Sonic the Hedgehog celebrated its 30th anniversary and to help to commemorate the milestone, Sega has released the Ultimate edition of Sonic Colours for the high-speed adventure of a lifetime. The evil Dr Eggman has built a gigantic interstellar amusement park bursting with incredible rides and colourful attractions–but he’s powering it with a captured alien race called “Wisps.” Now with stunning upscaled visuals, additional features, a new game mode, and enhanced gameplay–it’s the Ultimate Sonic Colours experience.

George Wallis, Isuzu UK’s Head of Marketing, commented “It is great to be working with the iconic Sonic the Hedgehog, on his 30th anniversary, and helping to promote the new game Sonic Colours: Ultimate. The premise of taking adventure to the next level is appropriate for both Sonic and the All-New Isuzu D-Max. To be associated with such a longstanding and famous entertainment icon who is loved by many is very exciting. This is therefore a wonderful opportunity for Isuzu to be a part of and we thank Sega for their collaboration. Game-on.” 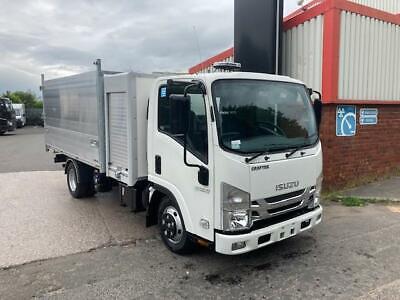 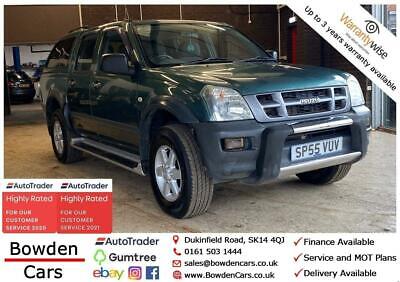 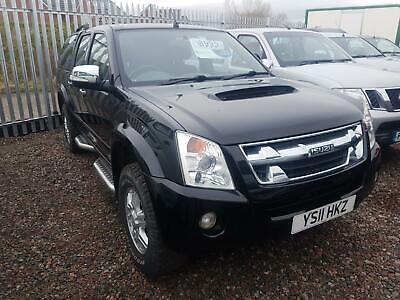 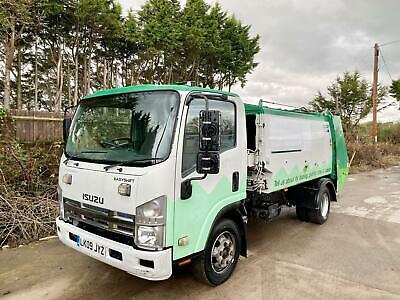 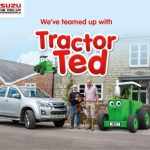 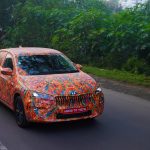 The brand-new ŠKODA SLAVIA: the next model of the INDIA 2.0 product campaign 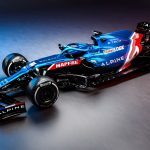 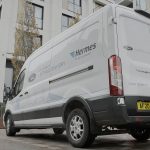 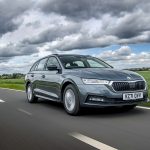 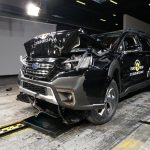 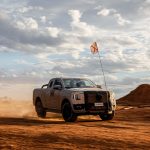 Get Ready For The Next-Gen Ranger!