This new book from Porter Press tells the unlikely story of the world’s first production Land-Rover, chassis number 860001, a vehicle of historic significance which was hidden away in decaying condition for almost four decades.

Built in 1948, Land-Rover number one was intended for presentation to King George VI, but actually ended up working on farms and mining sites in north east England. After 22 years of hard service, this well-used workhorse was sold to Northumberland farmer David Fairless for just £15 – and he wasn’t sure whether to continue using the vehicle or break it up for spares. Before long, 860001 lay forgotten and exposed to the elements on the farm.

Although Fairless never found the time to restore 860001, in June 1998 he took it on a trailer to the Land Rover Series One Club’s 50th anniversary rally. Despite its ruinous state, 860001 created such a stir that when Fairless got back home, he hid the vehicle in a tumbledown barn, barricaded behind an assortment of hay bales and vehicle parts.

In 2017, after Fairless’s death, 860001 was liberated from the barn. Sold to INEOS founder and chairman Sir Jim Ratcliffe, the vehicle was then treated to a sympathetic 18-month restoration, retaining as much of the original vehicle as possible.

In this 128-page book, author Martin Port – a highly-regarded Land-Rover expert – sheds light on every stage in 860001’s life, a fascinating story accompanied by more than 240 photographs. The special launch edition of this book is signed by the author and 860001’s chief restorer, Julian Shoolheifer.

The author: Martin Port has owned and run classic cars for nearly 30 years – from the humble Morris Minor to AC Buckland and Porsche 912, but his overwhelming passion is for classic Land-Rovers. Since buying his first as an antidote to the pressures of Porsche ownership, he has explored Europe and North Africa at the wheel of various examples and used a number of series models as his preferred daily commuting vehicle, regularly covering in excess of 500 miles per week – becoming very familiar with fuel stations in the process. He currently owns a 1959 Series II ‘Trans-Africa’ 88in that drove from Cape Town to London in the early 1960s and is still sign-written on the hard-top detailing the explorative journey. Martin graduated from art college in 1993, and has worked as a graphic designer, photographer and writer for clients such as Liverpool FC and McLaren F1 team. In 2003 he became Art Editor of Classic & Sports Car – a position he held for 16 years before embarking on a freelance career in 2019. He is a contributor to Classic Land Rover and Classic & Sports Car, editor of the Series 2 Club magazine Built 2 Last, and in 2019 published Mini Scrapbook, 60 years of a British icon.

Where To Buy? Head over to www.porterpress.co.uk 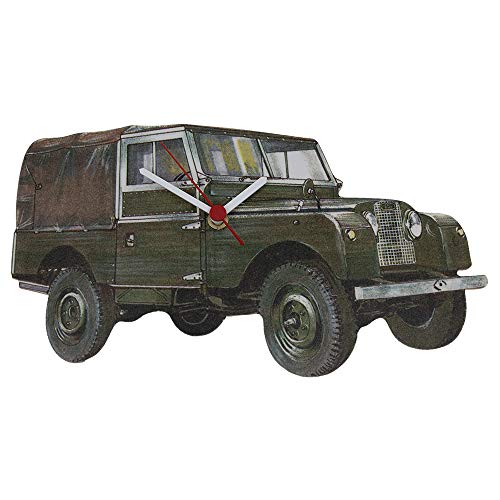 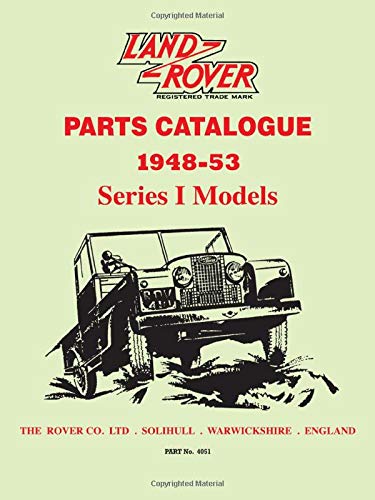