I bought this around 6 years ago and although I have advertised it as a project this is a fully running taxed and insured car but it is ready for some bodywork and painting again. I did intended to strip it and give it a full build but have been sidelined by other projects and now I have decided that I want to build my escort that has sat for 10 + years untouched, also this car has been such fun to drive I never really wanted to take it off the road.

Since owning it I have done a few things, when I bought it the type 9 fitted was very noisy, I have fitted the Mazda RX8 six speed box which im sure you know about if your into classic fords, its a great box, close ratios, really nice shift and much stronger than the ford box. I have sorted and tidied the engine bay wiring and wrapped it in period looking black cotton tape. I have fitted a brand new stainless steel rear bumper and a big alloy radiator.

Although the car still looks presentable in the pictures it really wants a bit of bodywork and painting again. It has some bubbles, chips etc that I have photographed and the drivers side wing needs repairing at the bottom where it has become detached. There is a small section I have spotted on the outrigger about 4″ long (see picture) that needs a repair.

The engine is a silvertop zetec 2.0 it runs Jenvey throttle bodies, autosprint reground cams, vernier pulleys and an emerald k3 ecu, i do have receipts for all of this stuff including live mapping and cam timing, it is a very fast car and sounds awesome under acceleration, The exhaust manifold gasket probably wants replacing, it sounds like its blowing a bit.” 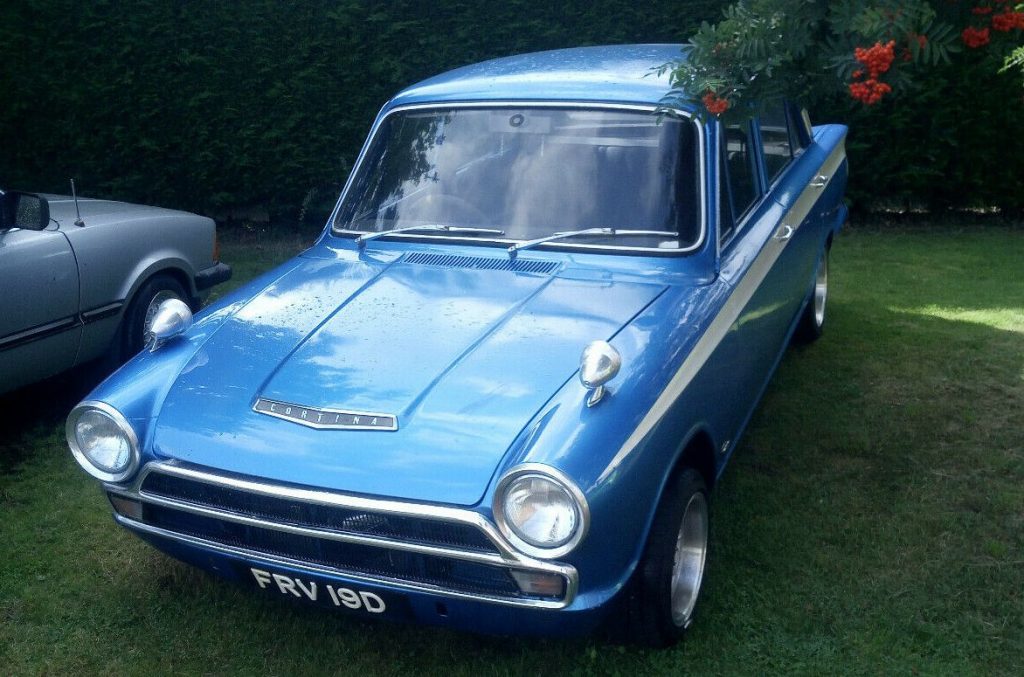 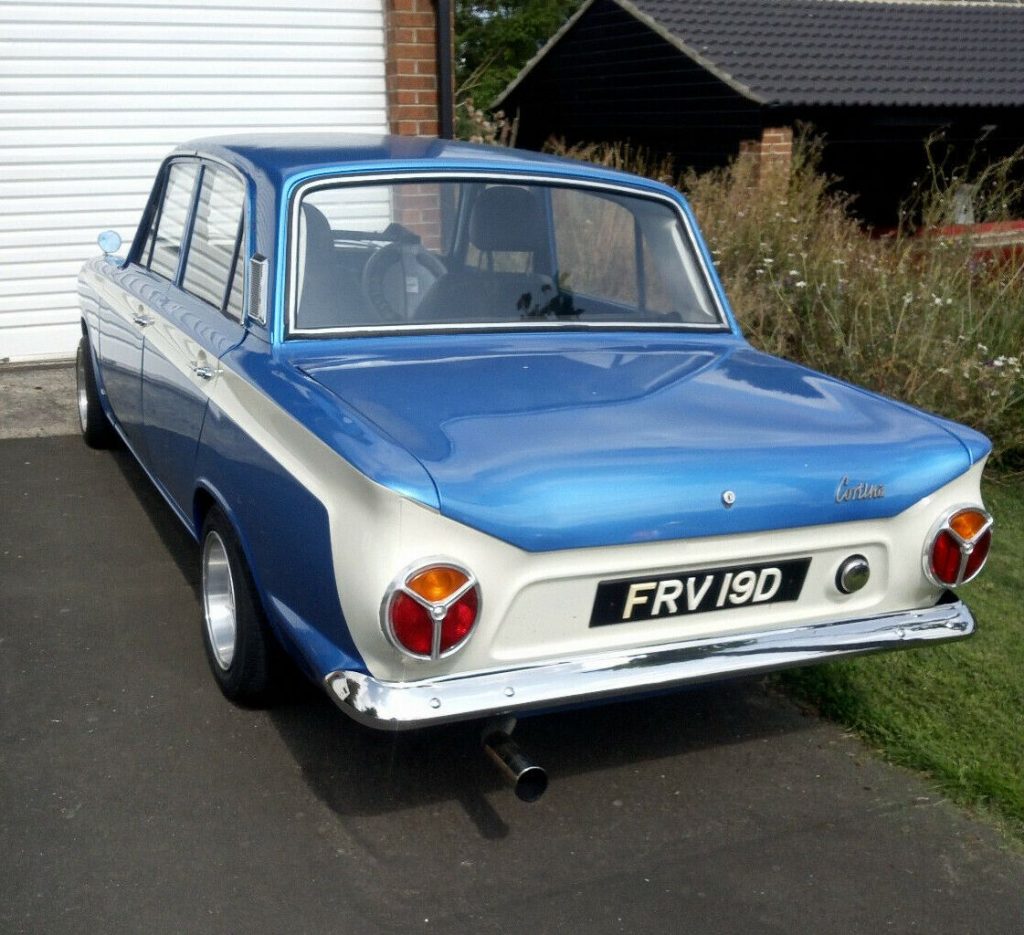 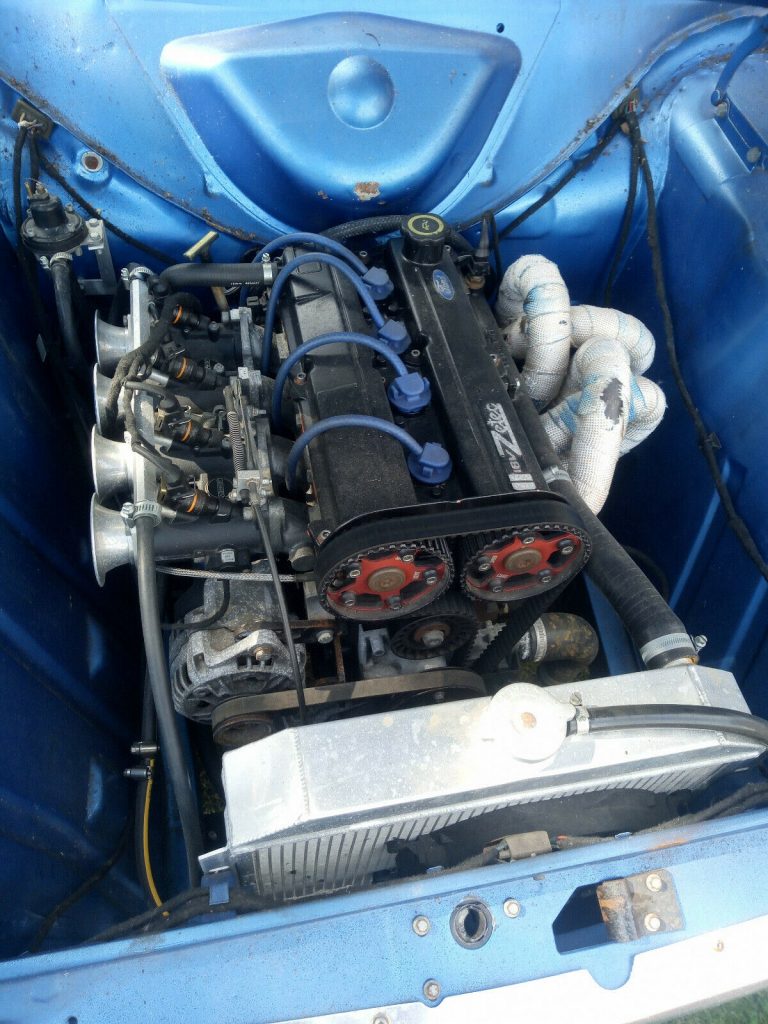 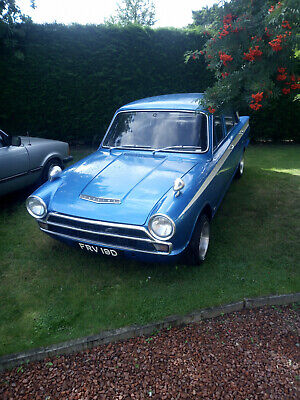 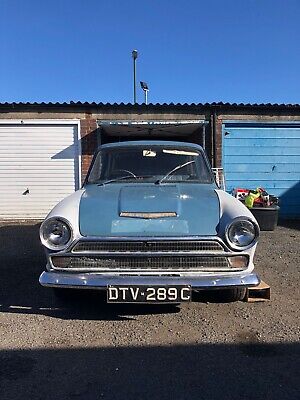 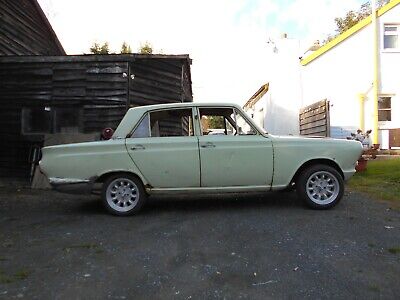 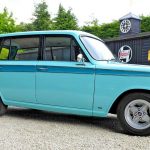 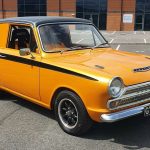 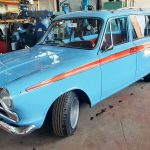 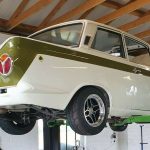 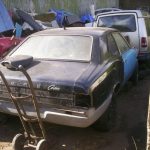 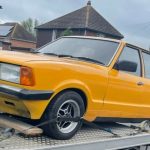 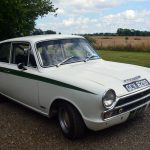 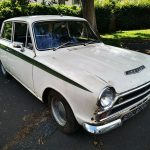