News UK and Jeremy Clarkson name their Cars of the Year

The winners of the News UK Motor Awards, sponsored by Co-op Insurance, were revealed this weekend in print and digital coverage across The Sunday Times, Driving.co.uk, The Sun on Sunday and TheSun.co.uk.

The awards, now in their fourth year, continue to recognise innovation across all motoring segments. 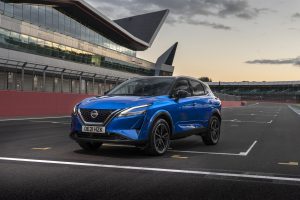 From luxury and LCVs to city cars and SUVs, categories were judged by a combination of readers as well as automotive journalists from across News UK’s market leading newsbrands. Voting was supported by promotion on talkSPORT, talkRADIO and Virgin Radio. Co-op Insurance were also embedded into the campaign via branded content and sponsorship activity, helping them reach their target audience of motoring consumers.

Jeremy Clarkson, key reviewer for The Sunday Times and presenter of The Grand Tour named his Car of the Year as the Toyota GR Yaris. Jenson Button, former Formula One World Champion, was named Motoring Personality of the Year.

The Ford Mustang Mach-E was named The Sunday Times Car of the Year whilst the Nissan Qashqai was named The Sun Car of the Year. Winners of all categories were honoured at an exclusive dinner ceremony on Thursday 7th October and also featured in the Motor Awards specials in The Sun on Sunday and The Sunday Times Magazine on 10th October, as well as extensive digital coverage on Driving.co.uk and TheSun.co.uk.

Rob Walsh, Motors Category Director at News UK, commented: “Motors is a cherished subject here at News UK, a love shared by our editorial teams as well as our readers and listeners. The Motor Awards aim to not only celebrate motoring excellence but also support the industry at a crucial time. It is a sector that has been challenged more than most over the tough last 18 months and we will continue to act as their trusted partner. We’re delighted to reveal our Motor Awards 2021 winners and recognise the outstanding levels of innovation and exciting product development that typifies the UK automotive world.”

Nick Rufford, Motoring Editor at The Sunday Times, said: “We drove the Mustang Mach E more than 1,000 miles from London to the Lake District, to Cornwall and back to test Ford’s claims that it was capable of more than 300 miles on a charge in real-world driving. It passed with flying colours, cruising in comfort and swallowing up the distance with ease, which is why it is The Sunday Times Car of the Year.”

Rob Gill, Motors Editor, The Sun, said: “Put simply, there is no better family car. It just fits your life. The all-new Qashqai is the perfect recipe: practical, sensibly-priced, stylish, hybrid and the posh new cabin is packed with all the technology and luxuries we love. The cherry on top is that the Qashqai is designed, engineered and built in Britain. The original crossover and still the best. Well done, Nissan.”

Carl Sharples, Head of Sales & Marketing, Co-op said: “The Motor Awards partnership is a first for Co-op Insurance and we are delighted to be working with News UK to engage with car-owners and enthusiasts via co-created content.”

In full, the award winners are:

The judges for this year’s awards were:

Please visit www.driving.co.uk and www.thesun.co.uk/motors for full details of the winners. 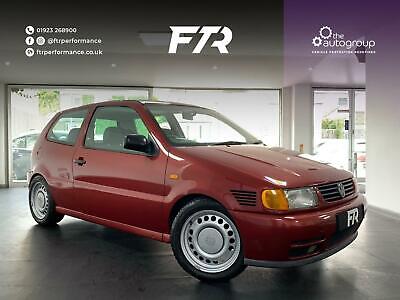 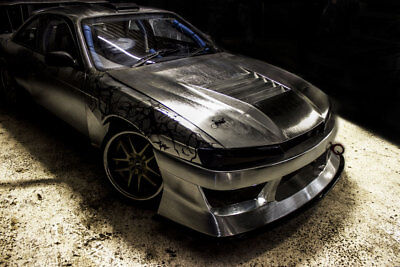 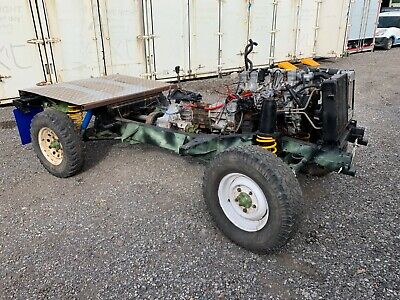 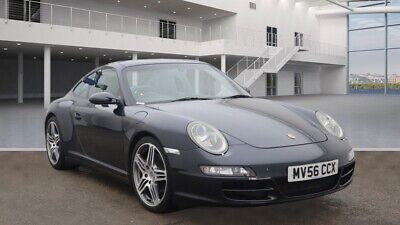 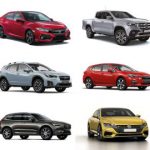 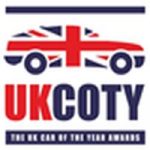 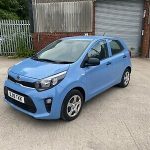 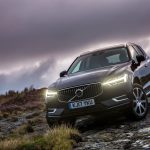 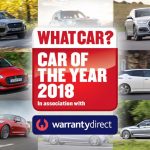 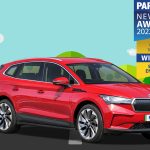 Parkers 2022 Car of the Year is the Skoda Enyaq iV