I found this buggy lurking in barn having been off the road since 1980! The later pictures are as I found it. The whole vehicle was completely stripped and has undergone a full restoration. At some point the bodyshell had been painted white so this was carefully stripped back to reveal the original orange Gel coat. Floor pan and running gear have been refurbished as shown in the pics and most components replaced or refurbished. The car is still complete with its original matching numbers engine with now increased 1600cc displacement.

Only 3 owners prior to me from new and last two having only owned it while off the road and in storage. The millage is displaying 55,940 which i think given the amount of time it was laid up and the fact its an early GP buggy is likely correct and original although i cannot confirm this. Turns heads wherever you go in it and honestly puts the biggest grin on your face! 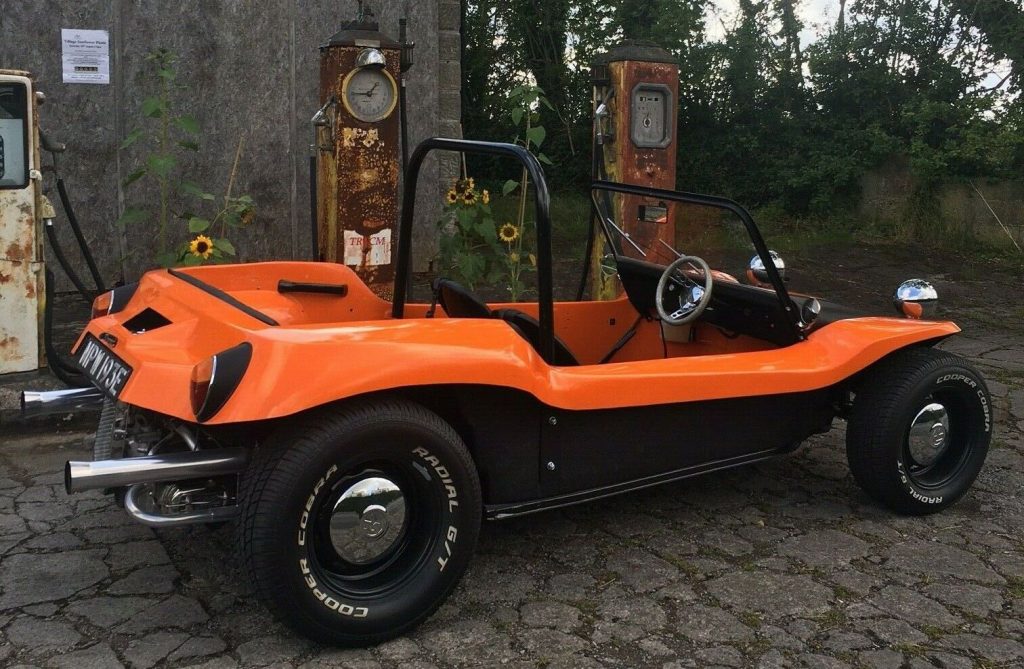 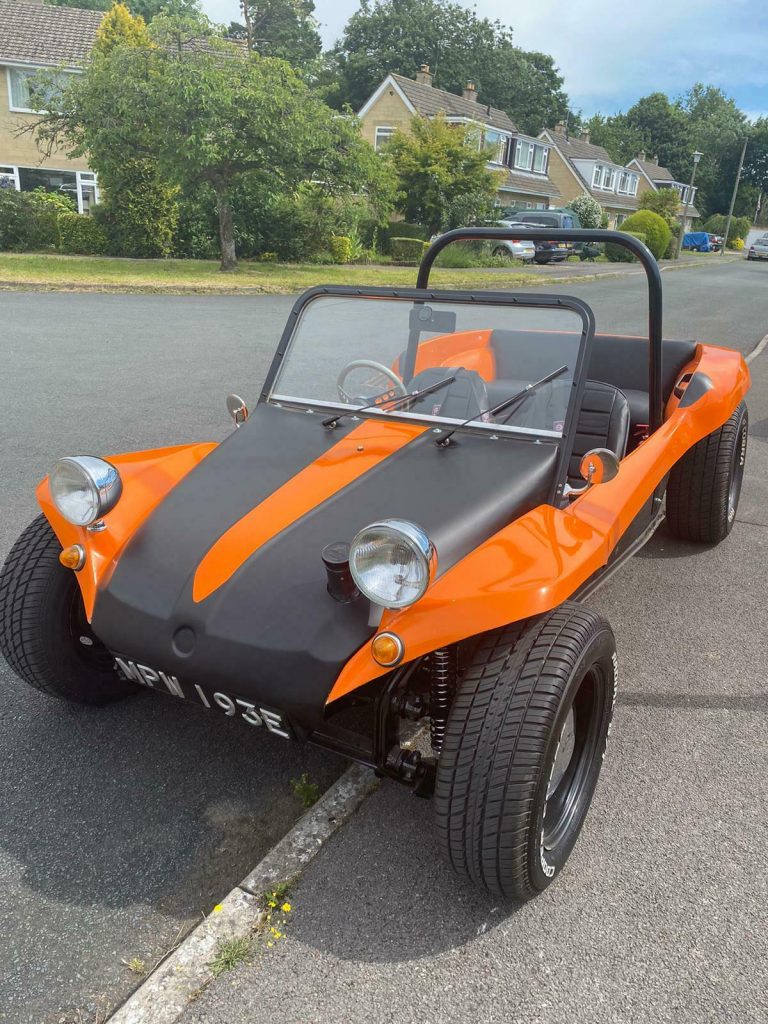 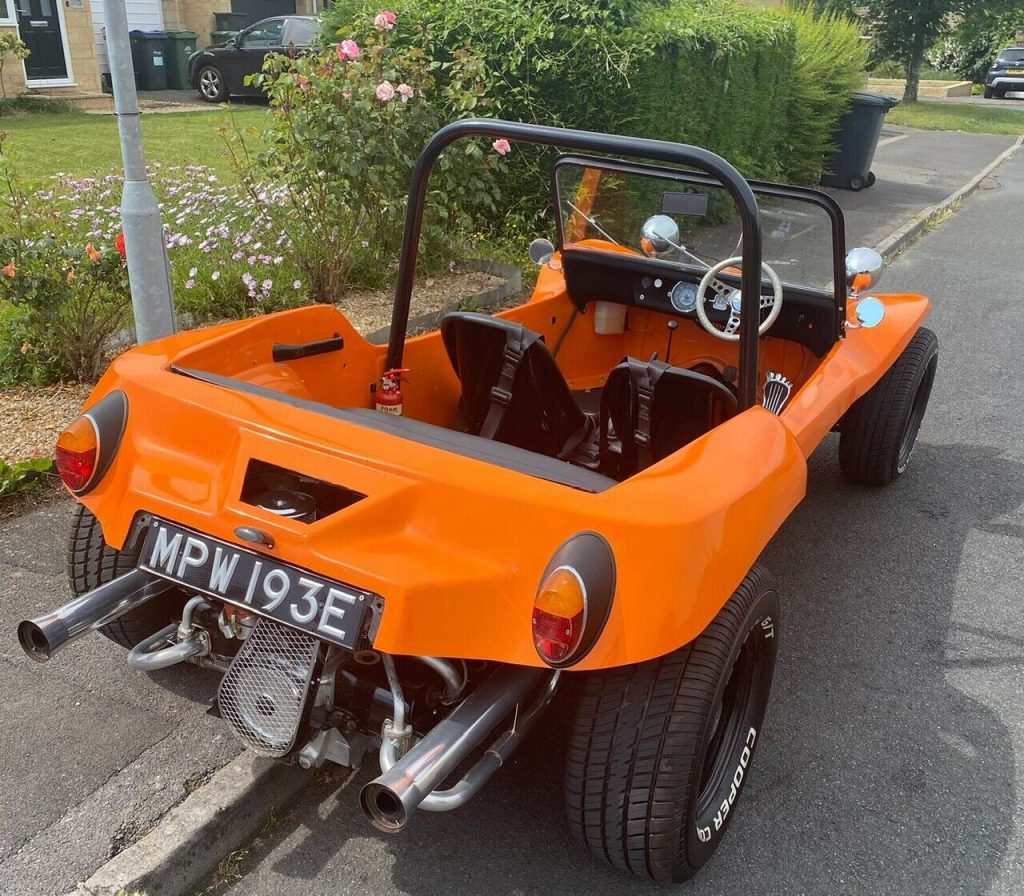 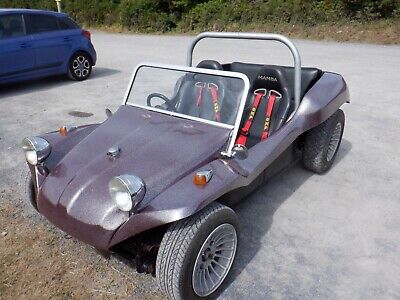 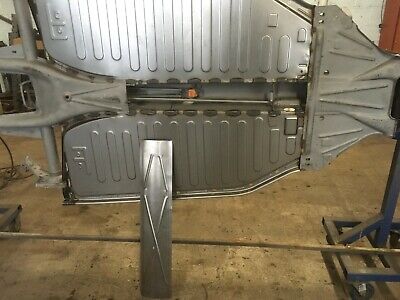 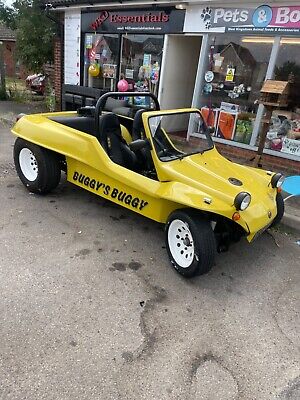 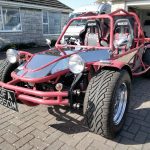 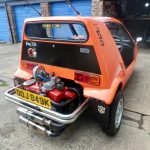 Ever seen a Bond Bug Beach Buggy before? 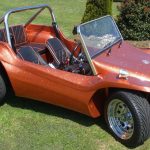 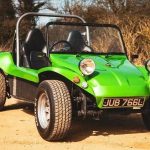 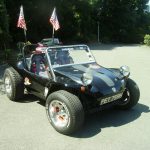 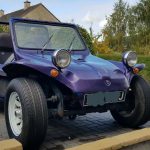 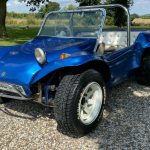 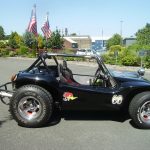