BRITAIN’s car parc is older than ever before despite the efforts of policymakers and environmentalists to get us behind the wheel of modern, fuel-efficient models and zero-emissions vehicles, according to official figures.

The data, from the DVLA and Department for Transport, has been gathered by the team behind Retro Motor, the new online web resource that celebrates modern classic cars. In 1994, the percentage of cars over 13 years old sat at 6.3 per cent, or just over one in 20 cars. In 2019, that number sat at 19.1%, or just under one in five, despite scrappage schemes and market-led incentives to get people into newer and more environmentally friendly cars.

But despite the growth in numbers of older vehicles, the news doesn’t necessarily mean that cars are less environmentally friendly as the mileages covered by modern, efficient cars are much higher.

Retro Motor founder Richard Aucock said: “You have to remember that a 13-year old car in 1994 was an early Eighties model with extremely high emissions and no catalytic converters, whereas cars from the mid-2000s were already starting to meet new Euro emissions legislation.

“In addition, there’s been a huge boom in the popularity of modern classics in recent years, which means that models from the Eighties and Nineties in particular have developed into collectors’ items. Throw into the mix the much-improved build quality of cars from this era and it’s easy to see why many of them remain loved and cherished by enthusiasts, rather than just be used as old bangers.”

Retro Motor was founded by established editorial provider Motoring Research and launches to the public this week, using a network of well-known and highly respected contributors who are well known in the automotive industry and motoring journalism spheres.

“We want Retro Motor to be a lot more than just a site you go to look at performance figures and fancy photos,” added Richard Aucock. “We want to use it to tell the stories of some of the cars and characters that define our wonderful industry, through a period in which I’m proud to have been deeply involved in it – and I know our team of writers feel the same way. Whether it’s a Porsche or a Proton, it’s welcome, and we’ll be talking in detail and with enthusiasm as we build a digital community around the Retro Motor brand.” 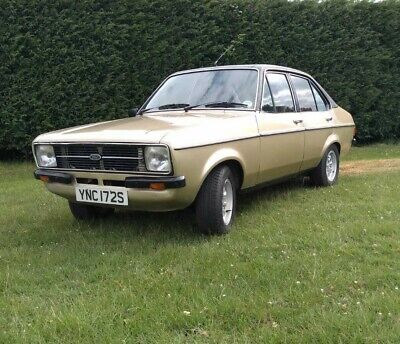