You are at:Home»Motoring News»Drivers back tougher sentences for those that cause death by dangerous driving
By Motoring Deals on October 16, 2020 Motoring News

Two-thirds of drivers want to see maximum sentences for those that cause death by dangerous driving increased, according to new research by the RAC.*

On the day a Private Members’ Bill to do just that is scheduled to have its second reading in Parliament, the research carried out with 2,800 drivers found that a quarter (25%) believe maximum sentences should be increased to somewhere between 15 years and a life sentence, from the present maximum of 14 years. But four-in-10 (40%) think courts should be able to go further and hand down a life sentence if they deem it appropriate. Just 16% felt the current maximum term is sufficient, while 18% were unsure whether it should be changed. In July former Prime Minister and Home Secretary Theresa May introduced a Bill seeking to amend The Road Traffic Offenders Act, which currently dates from 1988, and to increase courts’ abilities to issue much tougher sentences. The amendment has come to be known as the ‘Violet-Grace Law’, in memory of a four-year-old child who was killed by a motorist driving at over 80mph in a 30mph zone in 2017. The driver was jailed for nine years and four months in 2017 but may be released as early as next year.

In the year to March 2020, police forces in England and Wales recorded 555 cases of death or serious injury caused by dangerous driving.** While this was seven fewer cases than a year earlier, the general trend since 2008 has been for an increase in cases across both countries.

RAC road safety spokesman Simon Williams said: “Drivers we surveyed are crystal clear in their belief that the current maximum sentence that courts can hand down for causing death by dangerous driving is insufficient and doesn’t reflect just how devasting these crimes are.

“While Britain might have some of the safest roads in Europe, it is an horrendous thought that each year more than 500 drivers in England and Wales are convicted of killing others as a result of their decision to drive dangerously. Permitting courts to issue much tougher sentences will send a strong message to motorists and will go some way towards reassuring families of victims killed in collisions that the law is on their side.

“The Government announced its intention to introduce stronger sentences back in 2017, but sadly since then little progress has been made. That’s why this Bill is so important – we may still be some way off the Violet-Grace amendment being made, but many people up and down the country will be interested to see the progress that it makes in the hope that one day soon those convicted of these truly terrible crimes will have to spend much longer behind bars.”

Scheduled today is the second reading of Theresa May MP’s ‘Death by Dangerous Driving (Sentencing) Bill 2019-21’, which may be debated in the House of Commons. To track the progress of the Bill, visit the Parliament.uk website.

For a larger version of the chart, please tap or click here. 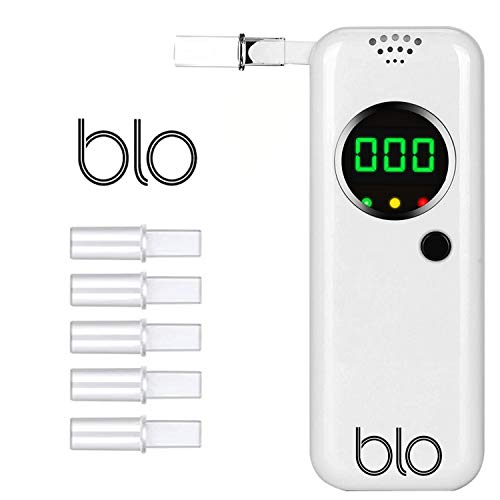 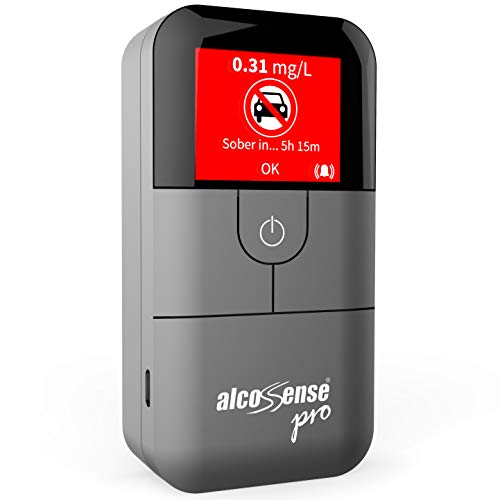 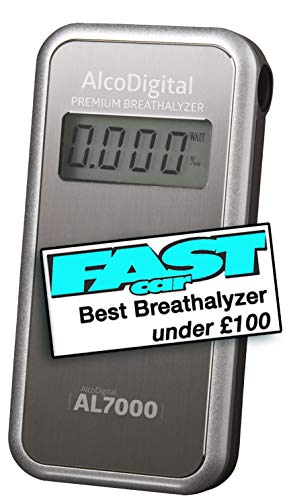