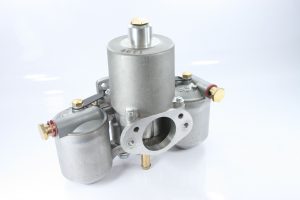 The Rover Company Limited became the first motor manufacturer to fit an SU carburettor as original equipment to their Rover 12hp in 1911. Rover manufactured the carburettor in-house, under licence, to SU specifications and patents, fitting it to approximately 3600 production cars. The carburettor design aroused enough interest to be featured in the 11th October 1911 issue of The Autocar magazine, where they explained how the carburettor drew air from the tappet chamber and was bolted directly to the cylinder block.

The second OE fitment for SU followed a year later, when Wolseley fitted an SU patented design of their constant depression carburettor to the 16/20hp model in 1912. This set the standard within the industry, and SU went on to feature as original equipment for many manufacturers including Bentley, Aston Martin, MG and Rolls-Royce. The demise of the carburettor-fed 1.1 and 1.4 litre Rover Metro in 1994 marked the end of SU Automotive Limited supplying original equipment carburettors to the car industry, some 86 years after the first SU carburettors were manufactured.

The relationship between SU and Burlen began in 1984, when Burlen persuaded SU to continue manufacturing products for aftermarket application. Burlen also took over packaging, marketing, and supply of SU carburettors in the same year marking the start of a serious business interest in the SU brand.

In 1991 Burlen became the sole global distributer for SU products, purchasing the dormant company name of The S.U Carburetter Company in 1996. That same year Burlen negotiated an agreement to manufacture the SU range of electric fuel pumps and HS range of SU carburettors – comprising HS2, HS4, HS6 and HS8. Note – Carburetter is the spelling used by the Skinner family at the brands creation in the early 1900s, though carburettor is a more popular method of spelling the word.

In 1999 Burlen took over the manufacturing and marketing of all SU carburettors, fuel pumps, spares, and throttle bodies. It also purchased all tooling, jigs, and remaining stock from the old Austin Rover Fuel Systems manufacturing plant in Birmingham.

In 2002, Burlen acquired the Intellectual Property Rights to the SU product range, becoming sole global manufacturer in the process.

Today, the current SU range uses the same principles of operation as the carburettor used on the Rover 12hp 110 years ago, a design that shaped the way SU would be known for generations to come. Despite the car industry moving to fuel injection in the 1990s, the SU carburetter remains in high demand today, across a variety of applications from road to race and elements of modern carburettors like the SU H8 can trace their mechanical roots all the way back to the start.

Mark Burnett, Burlen’s Managing Director, added “As custodians of the SU brand, we are always respectful of the wonderful heritage the SU brand has. It’s hard to comprehend the advanced engineering that was applied to the carburettor fitted to the Rover 12hp 110 years ago, and how difficult it would have been to mass-produce. We continue to manufacture SU carburettors with passion and care to this day, and we know how delighted the Skinner family would be to know there is still a worldwide demand for their products ” 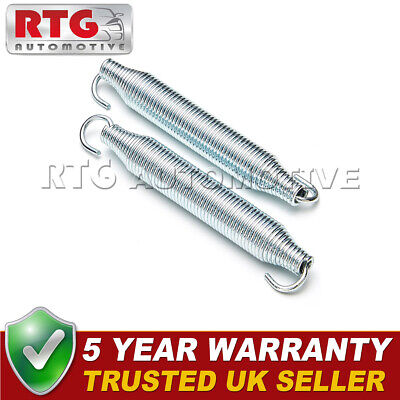 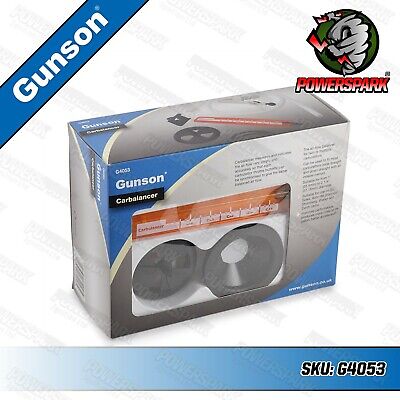 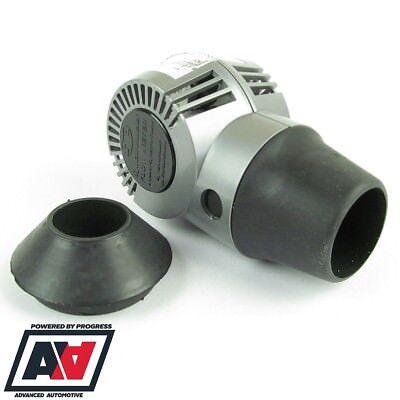 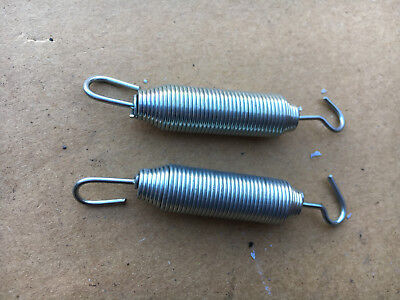 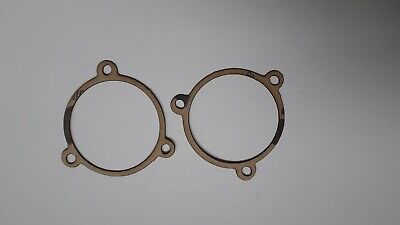 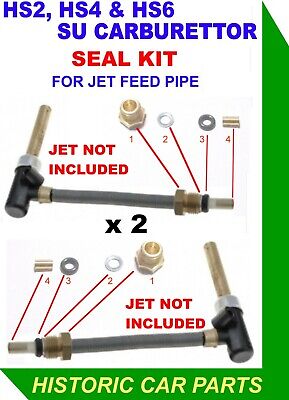 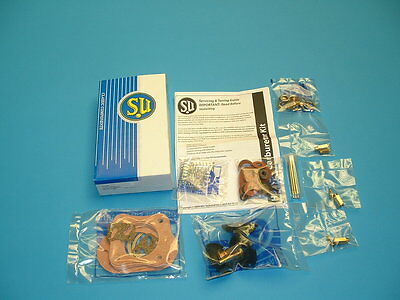 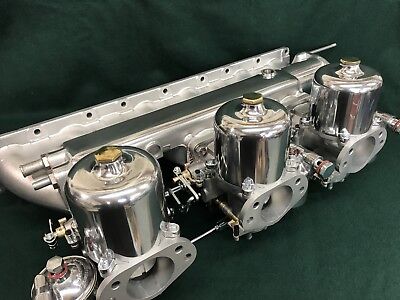 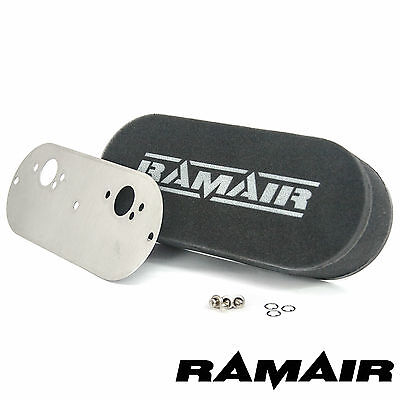 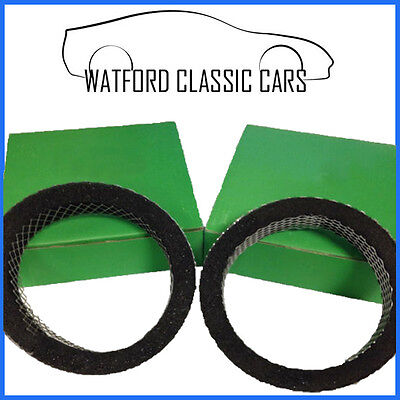 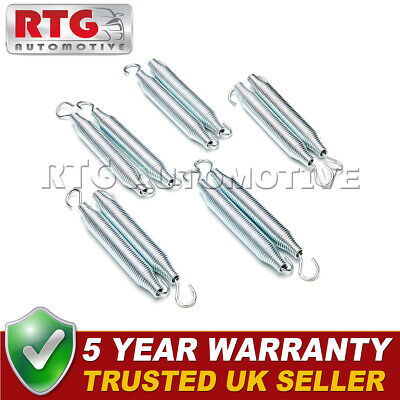 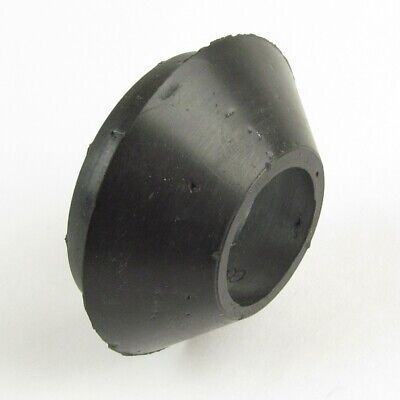 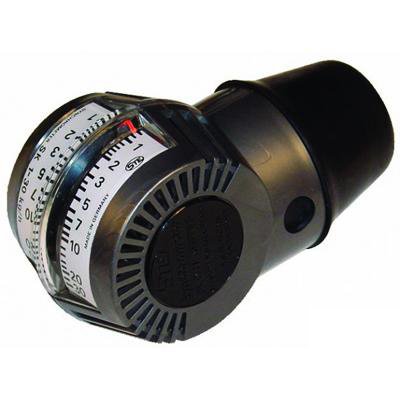 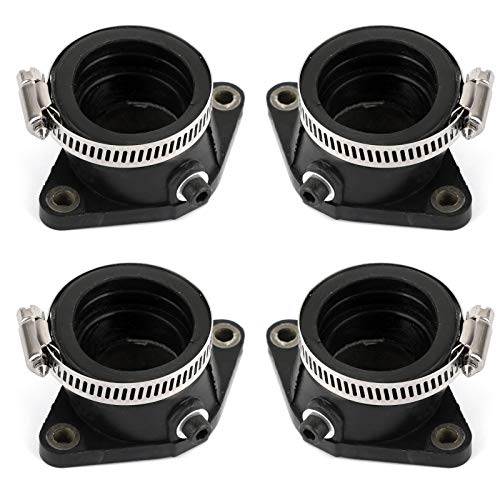 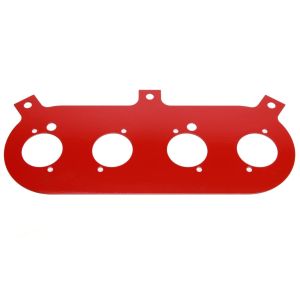 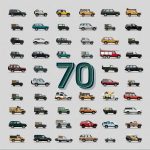 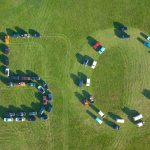 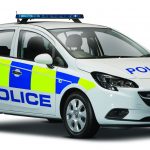 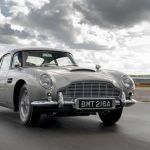