The Mitsubishi Motors heritage auction is now entering its final week before the hammer falls on all no-reserve lots on April 30. The first auction ends at 5.00pm with staggered ends for each auction after that. Any bid placed in the final two-minutes will extend the auction by a further two-minutes.

In total, the auction has totaled more than £400,000 and could top half a million pounds by the end of the auction on April 30. Interested parties can register and bid at www.autoauction.

The new Mitsubishi range is available to order now from Mitsubishi showrooms and via Mitsubishi Motors’ Buy Online service: mitsubishi-motors.co.uk/buy 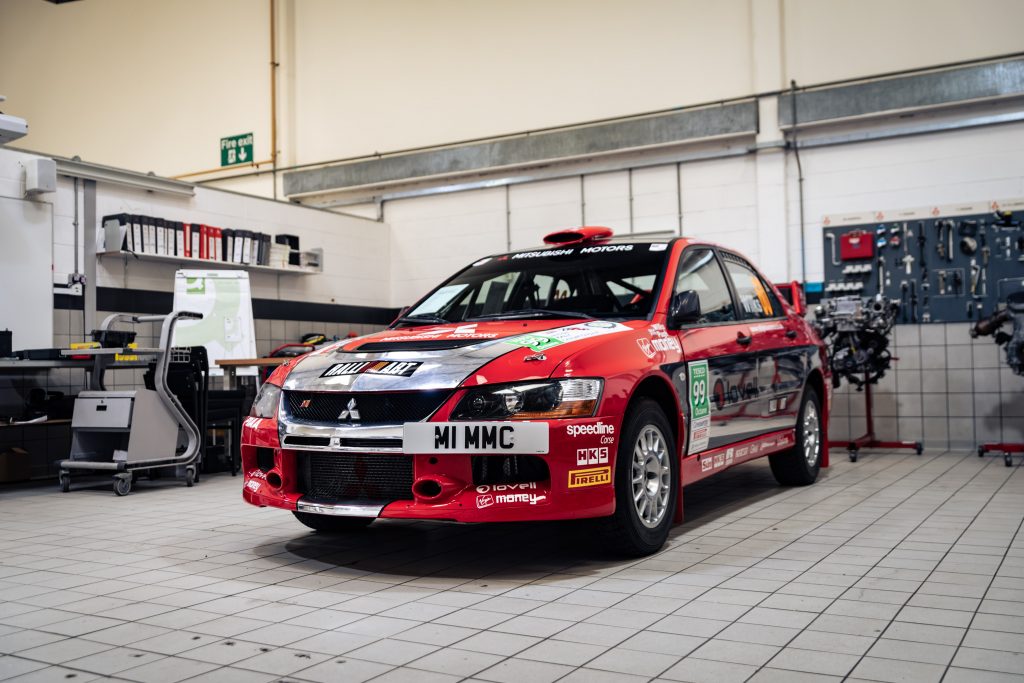 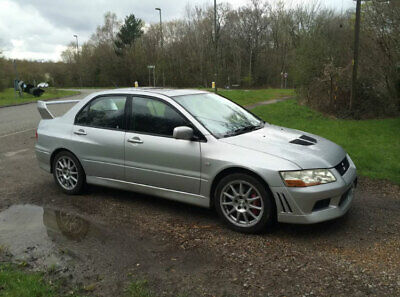 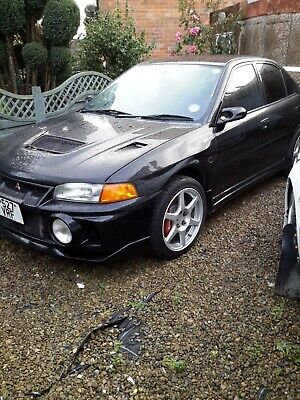 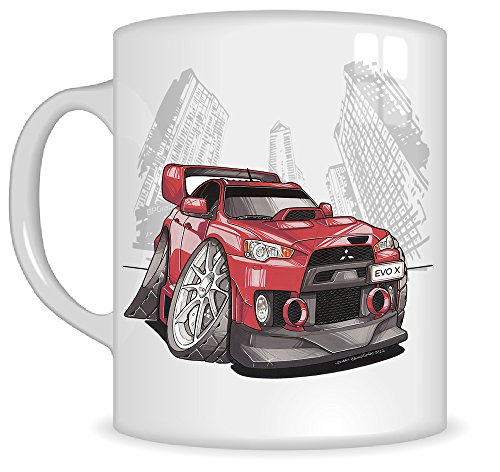