It was the ‘British Car to Beat the World’. Launched in October 1980, the Austin MiniMetro was the UK’s first proper supermini, and a car that would finally bring British Leyland bang up to date.

Now, almost four decades to the day since it first appeared, the humble Metro is being celebrated in an all-new book by noted motoring historian and author, Craig Cheetham.

Austin and Rover Metro: The Full Story tells the tale of what was arguably one of the UK’s most important cars ever, from its gestation in the mid-1970s to its ultimate demise after an 18 year production run, by which time the Metro had morphed into the Rover 100.

The book touches on the Metro throughout its multiple generations, including the mid-Eightis facelift, the launch of the Rover Metro and its final guise as the 100. It also tells the tale of Metro in motorsport and the launch of the 6R4 rally car, as well as the lesser-known story of how Corgi Toys developed its own Metro in tandem with British Leyland.

“The Metro is a car that touched millions of lives,” said author Craig Cheetham. “Whether you bought one new, your mum had one or you learned to drive in one, it was part of the fabric of British society and remained on sale for almost two decades.

“Today, it’s a rapidly appreciating classic that’s especially popular with younger enthusiasts. And as it turns 40, it’s definitely time to celebrate the achievements of the British Car to Beat the World.”

Austin and Rover Metro: The Full Story is available now from Amberley Publishing, priced at £14.99. You can order a copy at www.amberley-books.com, via all good bookshops or through Amazon. 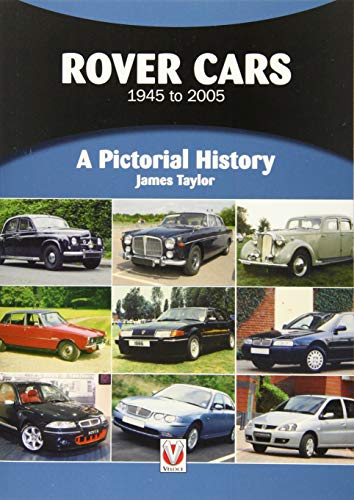 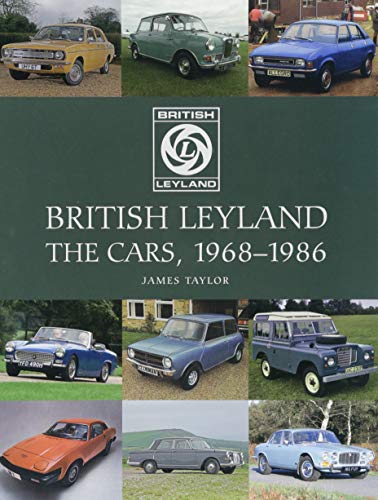 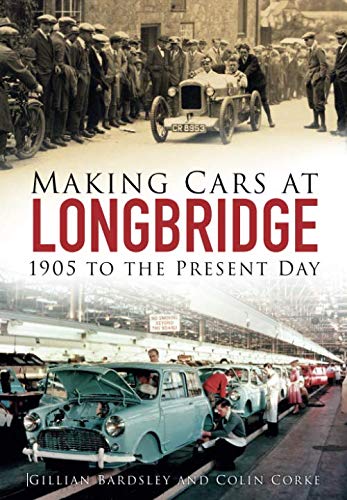 Making Cars at Longbridge: 1905 to the Present Day